Having participated in this sector since its inception, DAVWIRE has built the reputation amongst its industry for being the solution provider and resource capability that can quickly adapt to the needs of our client and deliver superior quality products on time. The employees of DAVWIRE have participated in the Design, Certification, Production, and In-service support of various airframes within Canada’s Aviation industry inclusive of the Airbus Rotary-wing BO-105 CBS, BO-105 LS and the various versions of the BK-117 and A-350, the Diamond Aircraft Fixed-wing DA20, DA40, DA50 and the DA42 and DA62 models.
Bombardier Aerospace, Airbus A220, and de Havilland Aircraft of Canada lists DAVWIRE as one of the few Canadian-located approved suppliers that support their product lines of Turboprop, Biz-jet, and Commercial Fixed-wing aircraft.

Within the armored vehicle sector, our products are installed in various wheeled versions operated by the Canadian DND, USA DoD, and other countries through the Foreign Military Sales controlled by the United States of America. We have participated in upgrades to the Canadian Frigates to prolong their service capability until the new warships of Canada’s Surface Combatant program come into service. We’re proud of the significant impact DAVWIRE continues to have in the Canadian Aerospace & Defense sector.
Work with us

DAVWIRE specializes in the manufacture of power distribution and vehicle system control panels, wire harnesses and electro-mechanical assemblies. We also deliver manufacturing solutions consisting of customer designed build-to-print items and in-house designs to a variety of clients in the aerospace and defence industries as well as health sciences that utilize similar requirements. 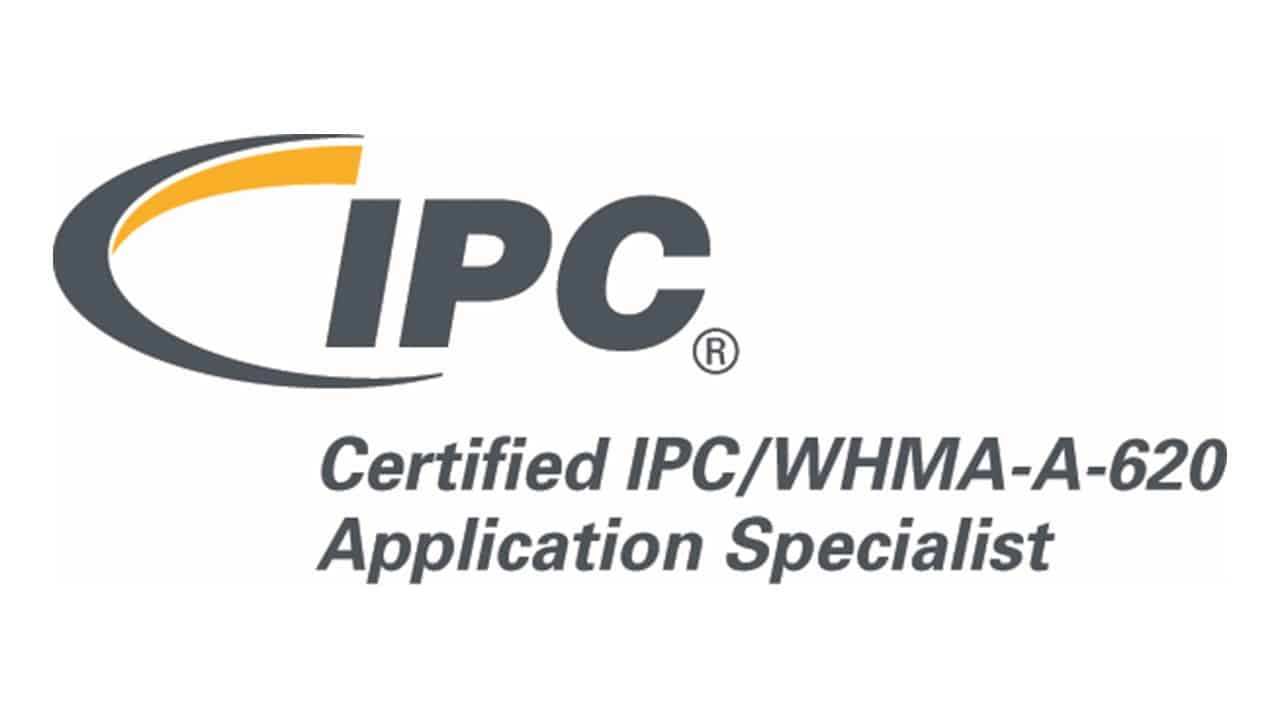 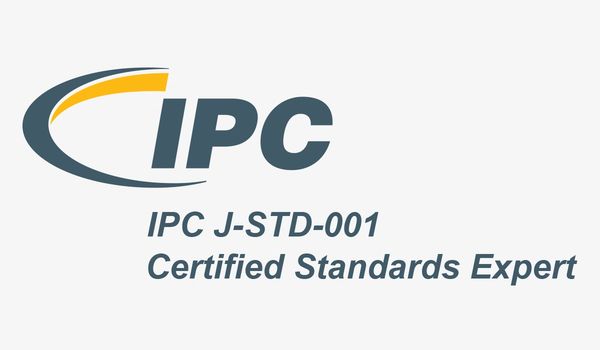